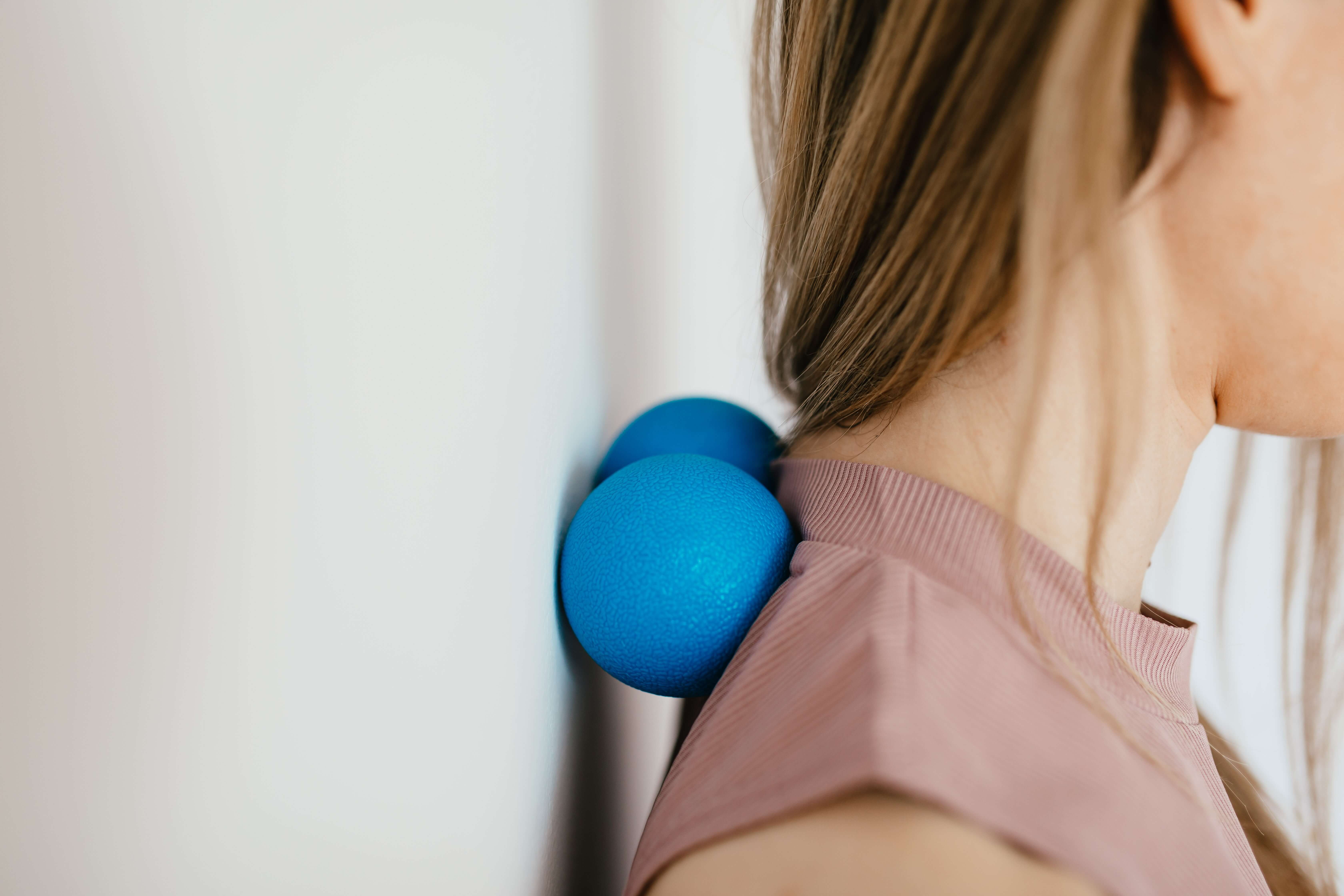 Numerous different types of accidents can occur on the roads, and all of them have the potential to cause serious damage to both the property and the people involved.

While most of the injuries in motor vehicle accidents have to do with the impacts of the motor vehicle and the occupants inside (or the road if the person is ejected), few people expect to sustain injuries from the airbags themselves. After all, these are safety devices designed to prevent such injuries from occurring; however, a recent case study was published that discussed traumatic injuries that an occupant sustained from the airbag deployment.

The Injuries from Airbags in an Accident

When someone is involved in an auto accident, there are many injuries that they might sustain, such as a femur fracture. Traumatic injuries and bone fractures can result from impacts to the front of the car, from ejection from the motor vehicle with improper seat belt use, or from cuts from glass in the windows or doors.

Many people overlook the point that the airbag can actually cause injuries as well. This airbag inflates rapidly to prevent someone's face and head from impacting the steering wheel or dashboard, leading to facial fractures. When this inflation occurs at a rapid speed, people can still sustain injuries from the airbag. Furthermore, it is also possible for someone to sustain a penetrating wound from the airbag itself.

The airbag has multiple moving parts that must function in perfect harmony to speed the inflation process. If one of these parts comes loose, it can lead to a serious penetrating stab wound if it impacts the occupant at high speed. A team of medical professionals recently published a case study that details the wound that a 19-year old individual sustained after being involved in a motor vehicle accident that resulted in a penetrating stab wound to the neck from the airbag deployment. Everyone who rides in a motor vehicle must understand the risks involved with airbag deployment.

The Case Study: A Neck Wound

The patient was a 19-year-old male who arrived at the local emergency department shortly after being involved in a motor vehicle accident where he suffered multiple bone fractures, some of the open, along with a fracture of the C1 vertebrae and a serious laceration of the neck. The patient was taken to the operating room for significant repairs of his bone fractures and for treatment of his neck laceration. The trauma surgeon repaired the laceration of the neck and did not note any deeper injuries under the surface.

Several weeks after this, the patient arrived for a follow-up appointment and had significant difficulty swallowing and had trouble turning his head to the right. The physicians decided to scan the patient using a CT image and noted that a foreign body that appeared metallic in nature was in the soft tissues on the left side of the neck.

This foreign body was quickly removed in a subsequent operation and was a part of an airbag. This part is required to deploy the airbag; however, it was ejected from the airbag when it deployed. This is a significant finding because the parts of the airbags are not supposed to come loose when it deploys. If these parts fly through the air, they can injure the occupants inside. The patient recovered after this final operation to remove the metallic foreign body found on imaging.

The Significance of the Case Study Moving Forward

When someone is involved in an auto or truck accident, it is always possible that injuries can occur; however, few people expect the airbag to be the source of the injury. Many times, products are recalled due to some failure of the inner workings to function properly. When these recalls happen, people need to heed these warnings because a failure to do so can lead to serious injury or even death. If deaths do occur, an auto products liability situation could result. In this case study, a passenger was injured by a moving part of the airbag as it inflated, causing serious injuries.

When someone has been injured by an airbag, they could be hospitalized for an extended time, particularly if burn injuries result or surgery is performed. When someone has an extended stay in medical care, the insurance company could say that their lifetime maximum has been reached and refuse to cover all of the bills, placing a significant amount of financial stress on the patient and their family.

When this happens, families should understand their legal rights because there may be a legal route to remove this financial burden. That is where an experienced legal professional could provide invaluable assistance.