A Collapsed Lung Resulting from an Auto Accident 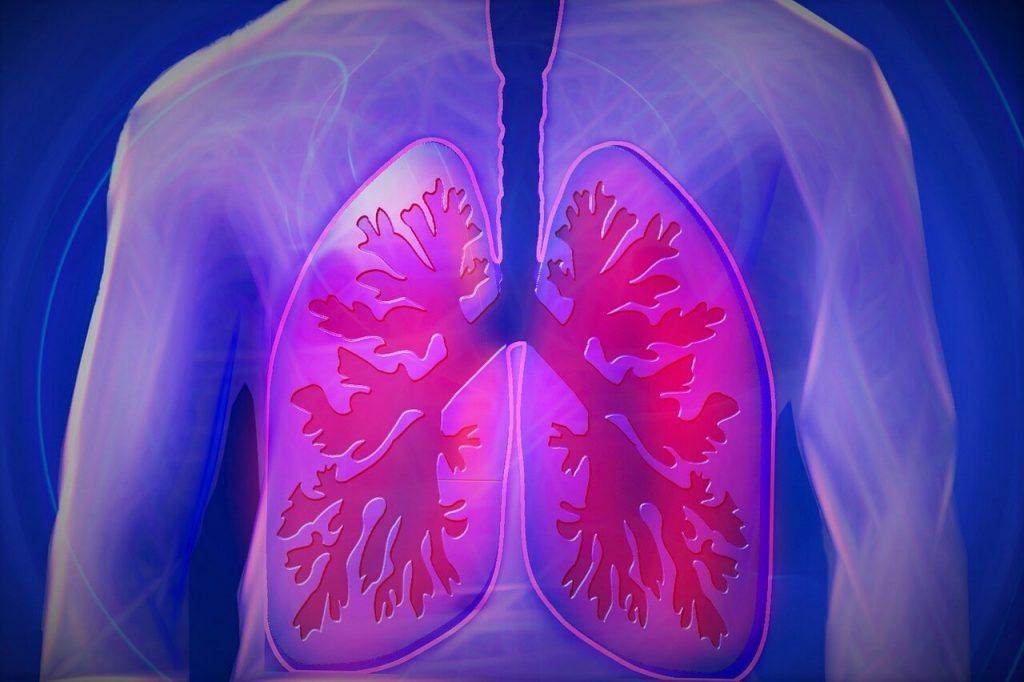 Lungs are important sacs that help the body transfer oxygen from the air to the blood, providing vital nutrients for all of its tissues.

In a car accident, injuries such as collapsed lungs can occur. If you or a loved one has suffered lung injuries in an accident due to someone else's negligence, you may be entitled to compensation. Call our injury lawyers at (916) 921-6400 to find out about your legal options. We offer free, friendly advice. Our experienced injury attorneys have been fighting for injured victims since 1982.

To learn more about how a collapsed lung develops and what legal matters are involved in such accidents, read on.

How serious is a collapsed lung, and how does it develop? There are a handful of ways that someone could develop a collapsed lung, called a pneumothorax. However, all of these injuries result from chest trauma, either penetrating or blunt. Examples of possible mechanisms of injury include:

A Case Report: A Serious Lung Injury in an Auto Accident

A case report has been published describing the medical case of a woman driving down the highway when she was involved in a car crash. On her way home from work, another vehicle from the opposite side of the highway crossed over the median and started coming towards her.

This vehicle collided with her car head-on, totaling her vehicle in the process. The woman, who did not have time to react, had her chest collide with the steering wheel, leading to polytrauma. She suffered numerous fractures and contusions; however, among her injuries was a collapsed lung. When her chest impacted the steering wheel, she broke multiple ribs. One of these ribs punctured her lung, collapsing it in the process. When the police and emergency personnel arrived, they found that the other driver was on the phone when their vehicle crossed over the median.

Treatment of a Collapsed Lung is Emergent

When emergency personnel arrived on the scene, they quickly realized that the woman had developed a pneumothorax. They quickly performed a needle decompression of her lung, inserting a syringe into her rib cage to relieve the trapped air collapsing her lung. This is only a temporary treatment, and the woman needed to be transported to the hospital. In the operating room, the woman had her injuries repaired, and a chest tube was placed to ensure that all of the trapped air was evacuated. Then, the woman needed to stay in the intensive care unit for some time while her wounds and injuries recovered. She did eventually make a full recovery after a lengthy hospital stay.

In the accident above, the person who was injured could have a claim against the other driver who was talking on the phone while operating a motor vehicle. It is possible that the accident could have been avoided if the other person simply puts down their phone while driving. In this situation, the injured party accrued expensive medical bills from her stay in the intensive care unit along with her surgical procedure. What happens if this person cannot afford their medical care? Should the other driver be forced to cover these costs? A discussion with an experienced attorney can provide helpful assistance in numerous ways, including:

Get to know more about what happens in a collapsed lung accident by watching this video from NRSNG's channel:

I'm Ed Smith, a personal injury lawyer in Sacramento. If you have been involved in such an accident, always keep in mind to ask doctors and lawyers to guide you in your recovery and the legal processes involved in getting the compensation you deserve. If you or a loved one has been in a car accident, please call us for free, friendly advice at (916) 921-6400 or (800) 404-5400.