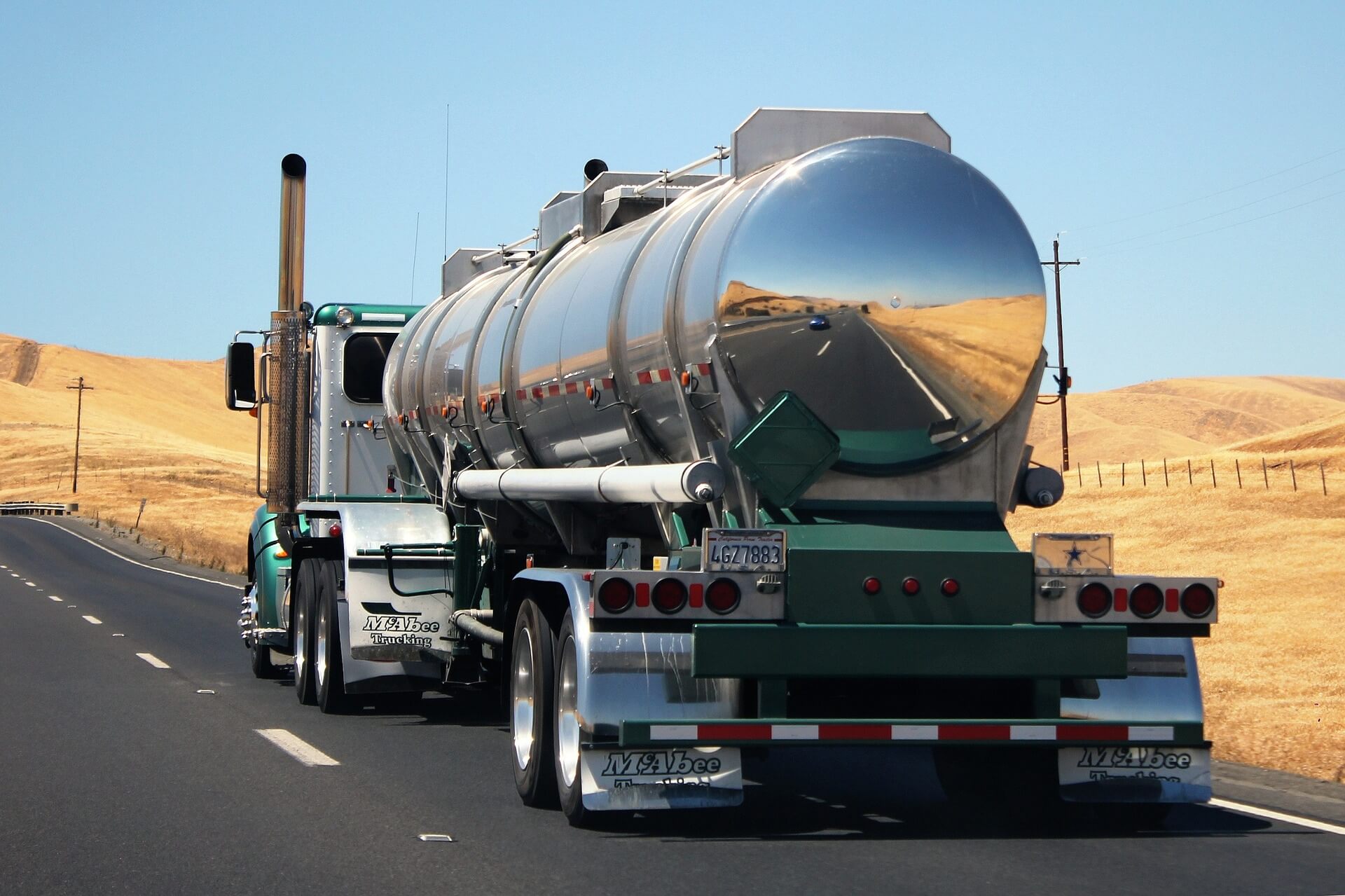 Recent litigation involving a firm with whom we are familiar in another state resulted in a nearly $6 million settlement for the plaintiff in the case. The facts provide a good case study that highlights the complexities of most truck accident litigation.

The plaintiff was a young woman who was driving her car on a rural highway at night -- a roadway similar to State Route 132 and State Route 108 in Modesto, where agricultural operations, commercial and industrial facilities, and scattered homes may all be in relatively close proximity to one another. The woman observed a large truck that appeared to be either slowly approaching her in the opposing lane or to be parked in that lane or just off the roadway. Mysteriously, the truck began flashing its headlights at her for no apparent reason until, at the last moment, the young woman realized that while the truck's tractor was facing directly toward her, the trailer behind it was angled across the roadway, completely blocking her lane of travel. Unable to see the trailer until it was too late, the young woman's vehicle crashed directly into the trailer.

After a long day on the road, the driver of this truck had made a very poor decision -- rather than take the time to drop off the trailer at his employer's parking yard, the trucker had decided to park it at his home, located right where this accident occurred. The driver had approached the driveway to his home on this rural highway, stopped, then began moving the trailer backward toward the driveway. When the young woman struck the trailer, the truck driver had it angled across her oncoming lane of travel, with the rear of the trailer just entering the driveway to his home. The driver knew or should have known that "big rig conspicuity" -- the ability of another driver to see a truck's trailer -- is greatly impaired at night, especially when the rig was positioned in a way that wouldn't allow its reflectors to shine light back at oncoming traffic. Law enforcement officers investigating the collision quickly determined that this extraordinarily unsafe maneuver was the cause of the collision. Proving the legal liability of the trucker's employer was considerably more complicated.

The Complexities of Truck Accident Litigation

Successfully pursuing a personal injury claim resulting from a major truck accident like the one we are describing is much more complex than just the obvious physical mechanics of the accident itself. (Though those mechanics can often be far more difficult to understand than in this case, requiring full blown accident reconstruction, engineering analysis of the truck and trailer, biomechanical explanation of the mechanism of injury, etc.) The point of the litigation is to attempt to recover monetary compensation for the plaintiff's injuries.

That compensation will only rarely come from the truck driver -- typically a blue-collar worker of only modest means. The compensation will sometimes come from the assets of a trucking company who employed the driver, but most often it will come from the large insurance policies that truck owners and operators are required to carry on their vehicles. This requires not only showing that the truck driver was negligent -- something plainly obvious in a case like this one -- but that his well-insured employer was also negligent in some way, and that the employer's negligence helped lead to the accident.

The physical reasons for this accident were clear and obvious at the accident scene:

The trucking company employer in this instance actually had a company policy that its trailers were supposed to always be parked overnight at its yard rather than at employees' homes. (This policy may have had some safety concerns in mind, but it was probably intended to keep the employer's property safe.) Ultimately, this truck accident litigation was successful because it was possible to prove that:

Truck Accident Litigation is Often All About the Paperwork

Personal injury claims in which the defendants include negligent employees and their employers often hinge on the paperwork that defines their relationship with one another and how the job was being carried out. This frequently involves the acquisition via legal tools like subpoenas and requests for production of documents of huge quantities of written materials and data.

In this particular case, those tools revealed documents showing that the employer had a policy prohibiting the action that caused the accident -- trying to park one of its trailers at the driver's home -- but that the employer had never actually trained the driver on this policy. Far too often, employers will appear to assume that merely having good safety policies on the books will protect against accidents, not realizing (either intentionally or unintentionally) that having a good safety procedure is pointless if employees haven't been trained to put it into actual practice.

Top-rated personal injury attorneys in Modesto will have the skills and resources to handle complex cases like truck accident litigation that often require extensive technical investigations and reviews of mountains of documentary materials to turn up the key pieces of evidence to prove a client's claim. If you have been injured in an accident with a commercial truck in Modesto, contact us right away. We are here to help.

View this video from reflector tape manufacturer 3M Corporation that clearly highlights the challenges of seeing a big rig's trailer at night:

Hello, my name is Ed Smith, and I am a Modesto Truck Accident Lawyer. Trucking is an important occupation that is vital to our economy. It also places multi-ton vehicles on our roadways which – if not safely operated – can present a significant risk of severe injury or even death. The drivers who operate these vehicles need to do so safely, and their employers need to professionally train them in the safe operation of their vehicles. If you or a member of your family has been seriously injured in a truck accident, please call us today at (209) 227-1931 or (800) 404-5400 for free, friendly advice. You can also reach us through our online contact form.

Image by janeb13 from Pixabay