Why is this important?
Home
Resources
72 Ways Insurance Companies Cheat and Lie 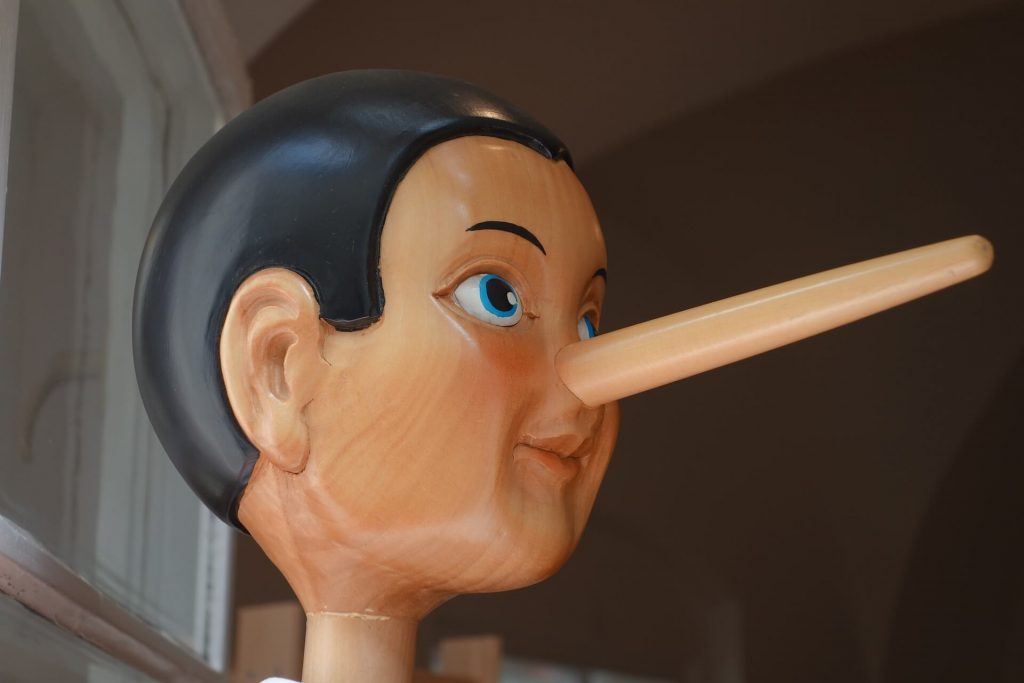 Some time ago, I sat down on a Saturday morning and reflected on the devious ways insurance companies had attempted to defeat my clients' cases.

As a result of that morning musing, I wrote the following article entitled, "72 Ways Insurance Companies Lie, Cheat and Steal from People Injured in Car Crashes."

Below are the defenses the insurance companies will use to try and stop you from receiving fair compensation for your injuries:

And there are hundreds more! The insurance adjuster's job is to seek out and find as many defenses and arguments as possible in your case.

Get an Attorney Who Knows How to Win!

I'm Ed Smith, a personal injury attorney working in the Northern California region. We've been handling car accident cases and claims against insurance companies since 1982, and we have come to learn just what it takes to help you win your claim. So if you or a loved one has been injured in a car accident, give our injury lawyers a call today for free and friendly advice. We can be reached at 916.921.6400 or (800) 404-5400.

We're a member of the National Association of Distinguished Counsel and the Million Dollar Forum.

Editor's Note: This page has been updated for accuracy and relevancy. [cha 8.24.21]

Image by Roland Schwerdhöfer from Pixabay